The Lion King is the best family show of all times. Kids of all ages love this Disney's musical, and adults feel like they became children again. Enjoy this magic two and a half hour show in the heart of London's West End.

Set against the majesty of the Serengeti Plains and to the evocative rhythms of Africa, Disney's multi-award winning musical The Lion King will redefine your expectations of theatre.

A spectacular visual feast, this adaptation of Disney's much-loved film transports you to a dazzling world that explodes with glorious colours, stunning effects and enchanting music. At its heart is the powerful and moving story of Simba - the epic adventure of his journey from wide-eyed cub to his destined role as King of the Pridelands.

PLEASE NOTE: strobe lighting is used several times during the performance. Children under the age of 3 will not be admitted. Children over 3 will be admitted, but they must be able to sit in their own seat quietly throughout the performance. If they become restless, they may be asked to leave the auditorium.

The Lion King is recommended for children aged 6 and over.

Theater: “The Lion King” musical runs at Lyceum Theater, located in Covent Garden area in London. There are 2,100 seats in the theater. It is a historic building - the theater first opened its doors in 1765. 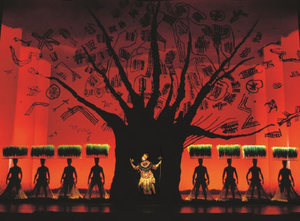 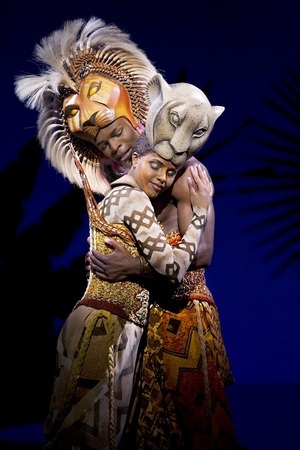 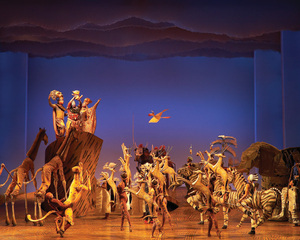 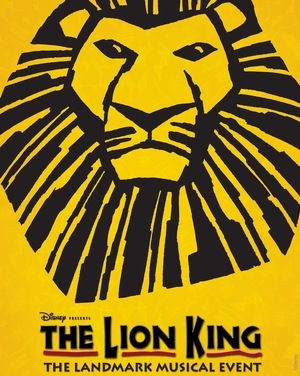