One of the best musicals for the entire family, a kid-friendly show, spectacular musical to see in London.

Roald Dahl's much-loved story bursts into life on stage in this fabulous, multi-Olivier-Award-winning musical version by Dennis Kelly and award-winning musician and comedian Tim Minchin. Children and adults alike will be thrilled and delighted by the story of the special little girl with an extraordinary imagination.

Matilda's parents think she's a nuisance and she thinks, quite rightly, that they're only interested in watching telly. Life isn't much better at school, where monstrous headmistress Miss Trunchbull terrifies both students and teachers indiscriminately. Then one day Matilda discovers she has a very special power and decides it's time the grown-ups were taught a lesson. Be warned, the children are revolting...

Suitable for ages 6 and over. Children under the age of 6 will not be allowed in the theatre.

Buy ticket for 'Matilda The Musical' 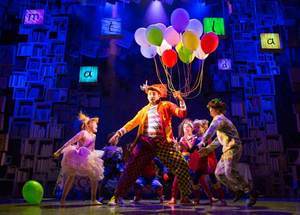 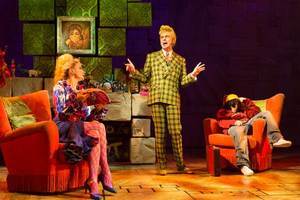 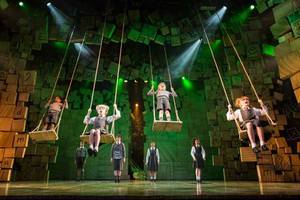 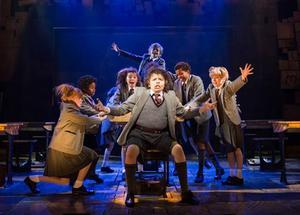