Winner of 90 international awards, Wicked has cast its magical spell over audiences of all ages across the world for a decade and continues to be a record-breaking hit at London’s Apollo Victoria Theatre.

Based on the acclaimed novel by Gregory Maguire that re-imagined the stories and characters created by L. Frank Baum in ‘The Wonderful Wizard of Oz’, Wicked tells the incredible untold story of an unlikely but profound friendship between two girls who first meet as sorcery students. Their extraordinary adventures in Oz will ultimately see them fulfill their destinies as Glinda The Good, and Elphaba the Wicked Witch of the West.

Packed with thrilling technical wizardry, dazzling costumes, an ingenious and witty story and show-stopping songs (by multi Grammy® and Academy Award® winner Stephen Schwartz), Wicked is an unforgettable, enchanting experience that is not to be missed.

Recommended for ages 7+, children under 4 will not be admitted. Children under 16 years of age must be accompanied by adult during the performance. 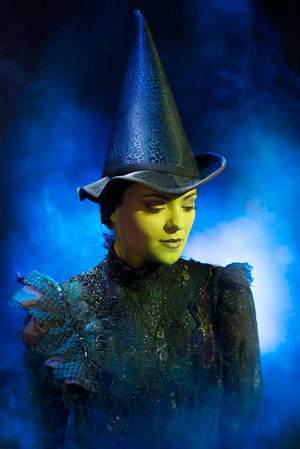 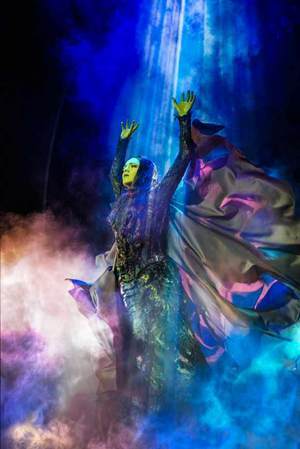