The Phantom of the Opera

If you are still deciding what musical to see in London, and if you have never seen a musical before, choose The Phantom of the Opera, a legendary musical by Andrew Lloyd Webber.

This multi-award winning musical continues to captivate audiences at Her Majesty's Theatre in London's West End. The musical has been performed since 1986!

Recommended for ages 10 and over. Children under 5 years old will not be admitted.

Theater: The Phantom of the Opera runs in London’s Her Majesty's Theatre from the moment the musical started in 1986. There are 1216 seats in the theater. The theater first opened in 1705. 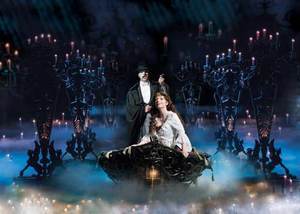 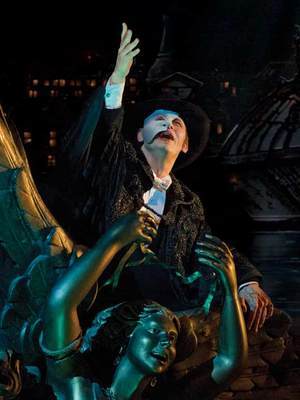